Britain also says it would not support Israeli annexation of settlements in Judea and Samaria, arguing it would make a two-state solution with the Palestinians more difficult to achieve. 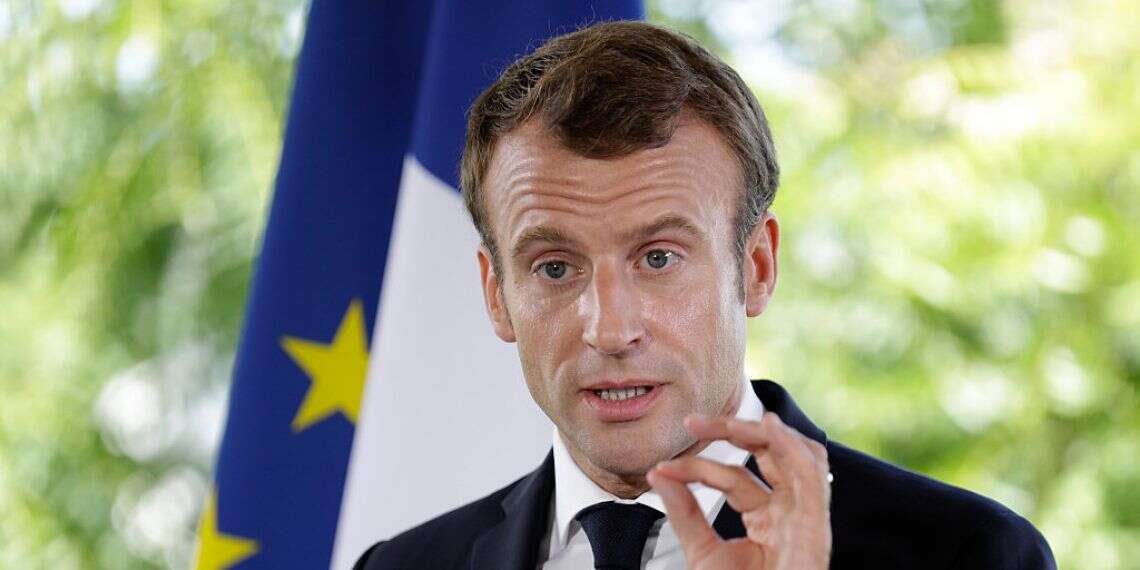 France is urging its European Union partners to consider threatening Israel with a tough response if it goes ahead with a de facto annexation of parts of Judea and Samaria, three EU diplomats said.

Belgium, Ireland and Luxembourg also want to discuss the possibility of punitive economic measures during a foreign ministers’ meeting on Friday, the diplomats told Reuters, though all member states would have to agree to any collective action.

Britain also said it would not support an Israeli annexation, arguing it would make a two-state solution with the Palestinians more difficult to achieve, junior Foreign Office minister James Cleverly said on Monday.

US Secretary of State Mike Pompeo has said it is up to Israel whether to annex parts of Judea and Samaria.

Prime Minister Benjamin Netanyahu has said cabinet discussions will start in July about extending Israeli sovereignty to Jewish settlements and the Jordan Valley, under the auspices of US President Donald Trump’s Middle East peace plan.

The EU diplomats did not give details on what punitive measures EU member states might consider to try to dissuade Israel from making the move.

In terms of procedure, EU governments would need to ask the Commission and the EU foreign policy division, the EEAS, to draw up a list of options.

All 27 EU nations would need to agree to any EU response and Israel’s closest allies, such as Hungary and the Czech Republic, could still block even preparatory work.

An EU spokesman on Monday declined to comment on internal discussions but said: “Annexation is contrary to international law and if annexation goes ahead, the EU will act accordingly.”

Israel has long been a part of the EU’s research and innovation program, Horizon 2020, which was worth nearly 80 billion euros between 2014 and 2020, according to the European Commission.