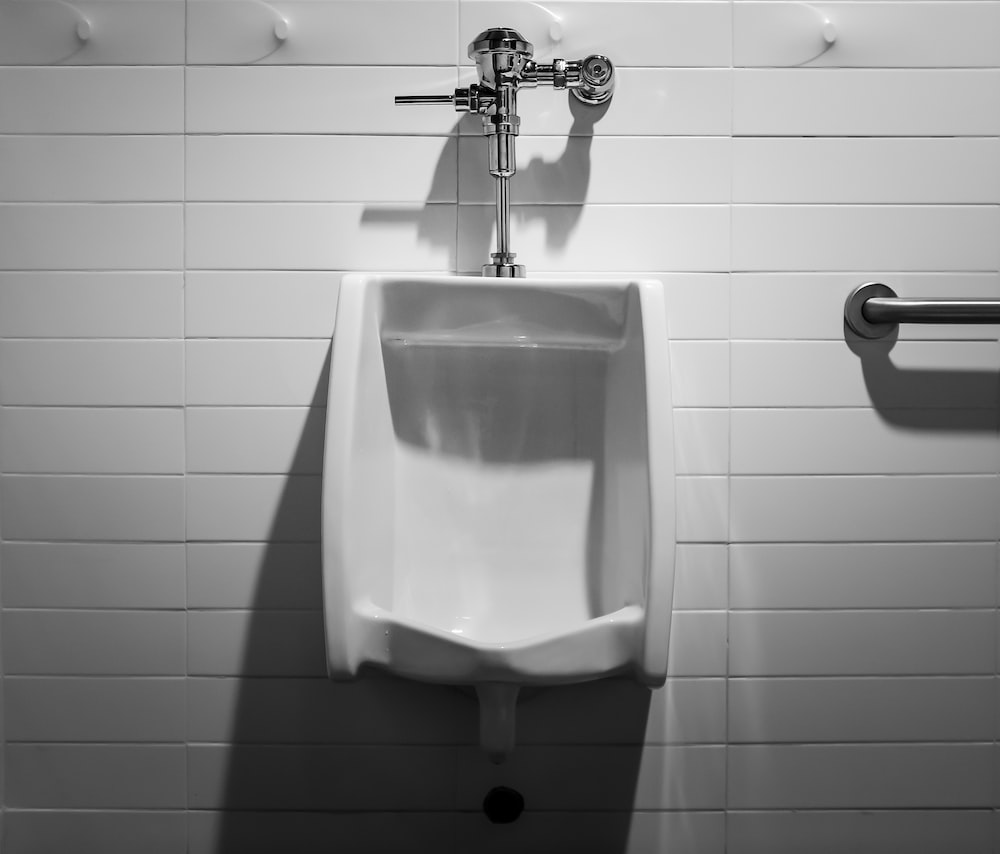 An immigrant living in Canada closed her home-based waxing business after a trans woman filed charges against her before the British Columbia Human Rights Tribunal.

Jessica Yaniv, a biological male who identifies as a female lesbian, asked the woman for a wax, which involves removing hair from the genital area. The woman initially agreed to the service, but later canceled it. Yaniv said it was because the woman learned of Yaniv’s sexual identity, but the woman claims it was because of safety concerns and Yaniv harassing her, the Toronto Sun reports.

Many have rushed to Marcia Da Silva’s defense. Da Silva, who immigrated to Canada from Brazil, offers waxing services for women. They argue that since Yavin still has male genitalia, Yavin would need to get a different service that is aimed at men; one which Da Silva does not provide.

Yaniv, who claims to be an LGBTQ2SIA and Human Rights Activist, is no stranger to the British Columbia Human Rights Tribunal. Yaniv has filed complaints against 15 others for refusing to provide the genital waxing service, claiming discrimination based on gender identity.

Jay Cameron, an attorney with the Justice Centre for Constitutional Freedom who represents Da Silva and other clients, told The Post Millennial that, “Some of my clients have been significantly affected on a personal level. [Another client also] closed her business, she has been depressed, anxious, sleepless, and that has gone on for a period of many months.” He continued, “It is a very serious thing to launch a human rights complaint against a person. My clients are people. They have a right to make a living and this has interfered with their livelihood, but also you have the stigma of being associated with this hanging over you.”

At a hearing last week, the tribunal voted to lift a publication ban on the case, which had previously kept Yaniv’s name out of the limelight, even though the complainant had been openly discussing the case on social media. Cameron observed, “I don’t think that somebody making complaints to the scale that the complainant is making should be able to hide behind a ban and then publicly discuss the cases online.”

As Christian Headlinespreviously reported, Yaniv has also been in the news this week for requesting to host a “topless” pool party for LGBT youths 12 and over at a public pool. The request also stipulated that parents would be banned from attending the event.

On Tuesday, a young woman came forward and shared messages between her and Yaniv from five years ago, when she was 14 and Yaniv was 27. In the messages, which were shared by The Post Millennial, Yaniv made overtly sexual comments about the girl’s body, asked for tips about going into the women’s restroom, and asked for pictures of her used feminine hygiene products. Yaniv responded to these allegations by sharing a tweet which said Info Wars had learned some of the tweets attributed to Yaniv were not authentic.

Yaniv continues to argue that the discrimination cases are legitimate and that the defendants violated the British Columbia Human Rights Code and the Canadian Human Rights Code. On Tuesday Yaniv tweeted, “I’m female. Im a woman. Im not a man. Im as entitled to EVERY service a female is entitled to and any such refusal is a violation of the BCHRC and the CHRC. 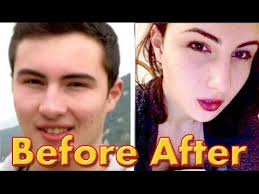